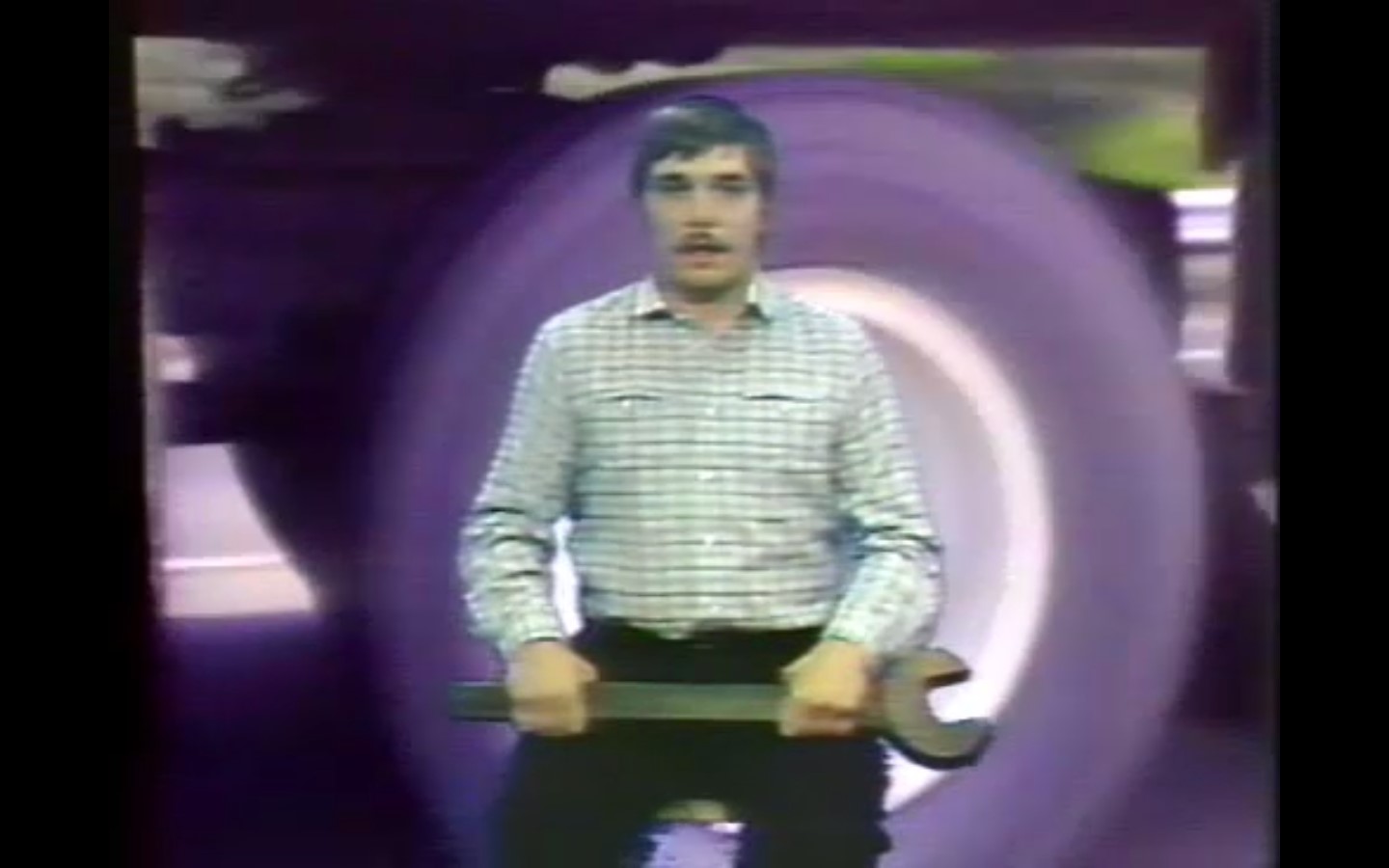 The 500 Capp Street Foundation is proud to present Black Box opening on Saturday, September 23, 2017 in The Garage at The David Ireland House.

“To exist inside the television box means to be complicit with advertising driven content and viewer ratings; to become a performer; to be part of an audience, a demographic; to exist simultaneously within alternative time zones; to create a bully pulpit from which to elect and bury presidents; to mix reality with fiction and news with entertainment.” Diego Villalobos, Curator, The 500 Capp Street Foundation.

In the late 1960s, artists began to consider television broadcasting as a medium to engage in direct conversation with other forms of popular culture. Stemming from a tradition of performance, video, and correspondence art, the television proved to be an ideal medium for artists and curators to explore a new artistic discourse. In the following decades, artist television projects began to develop alongside artist-run galleries and alternative spaces, situating art outside of the conventional white box.

Black Box revisits two vangaurd television artwork productions, Produced for Television (1979) and TV on TV (1984), created by La Mamelle / Art Com in the late 1970s and early 1980s. Both productions establish the artists’ use of television as an artistic medium for disseminating art to a broader audience. Artists were empowered by a more expansive platform to differently engage in direct conversations with other forms of popular culture by utilizing television as an artistic broadcasting tool.  “The works on view in Black Box,” notes Villalobos, “consider television in both public and private space and its nascent relationship to identity and consumerism, and offer a reflection on the current tendencies within performance and video art, as well as new forms of mass media distribution.”

Established in San Francisco by Carl Loeffler and Trudi Richards in 1975, La Mamelle, which later became Art Com in the 1980s, was an alternative arts organization and exhibtion space dedicated to supporting artists working in performance, correspondence, and multimedia art. Active until the late 1990s, La Mamelle / Art Com was known for experimental exhibitions and publications, such as La Mamelle Magazine, which became Art Contemporary, and later a more abbreviated title Art Com Magazine, as well as the acclaimed compendiums Performance Anthology: Source Book For A Decade of California Performance Art (1979) and Correspondence Art: Source Book for the Network of International Postal Art Activity (1984). In addition to broadcast television artist productions and contemporary art critiques, La Mamelle / Art Com maintained a rich archive of time-based and ephemeral works. Today, the La Mamelle / Art Com videos are housed in the Berkeley Art Museum and Pacific Film Archives. The primary archives and papers reside at Stanford University Libraries.

Black Box opens in The Garage at The David Ireland House on September 23 – November 4, 2017. The Garage is free to the public every Saturday from 12pm – 5pm. Tours of The House and The Garage are available every week. Special programming and events are announced regularly at 500cappstreet.org