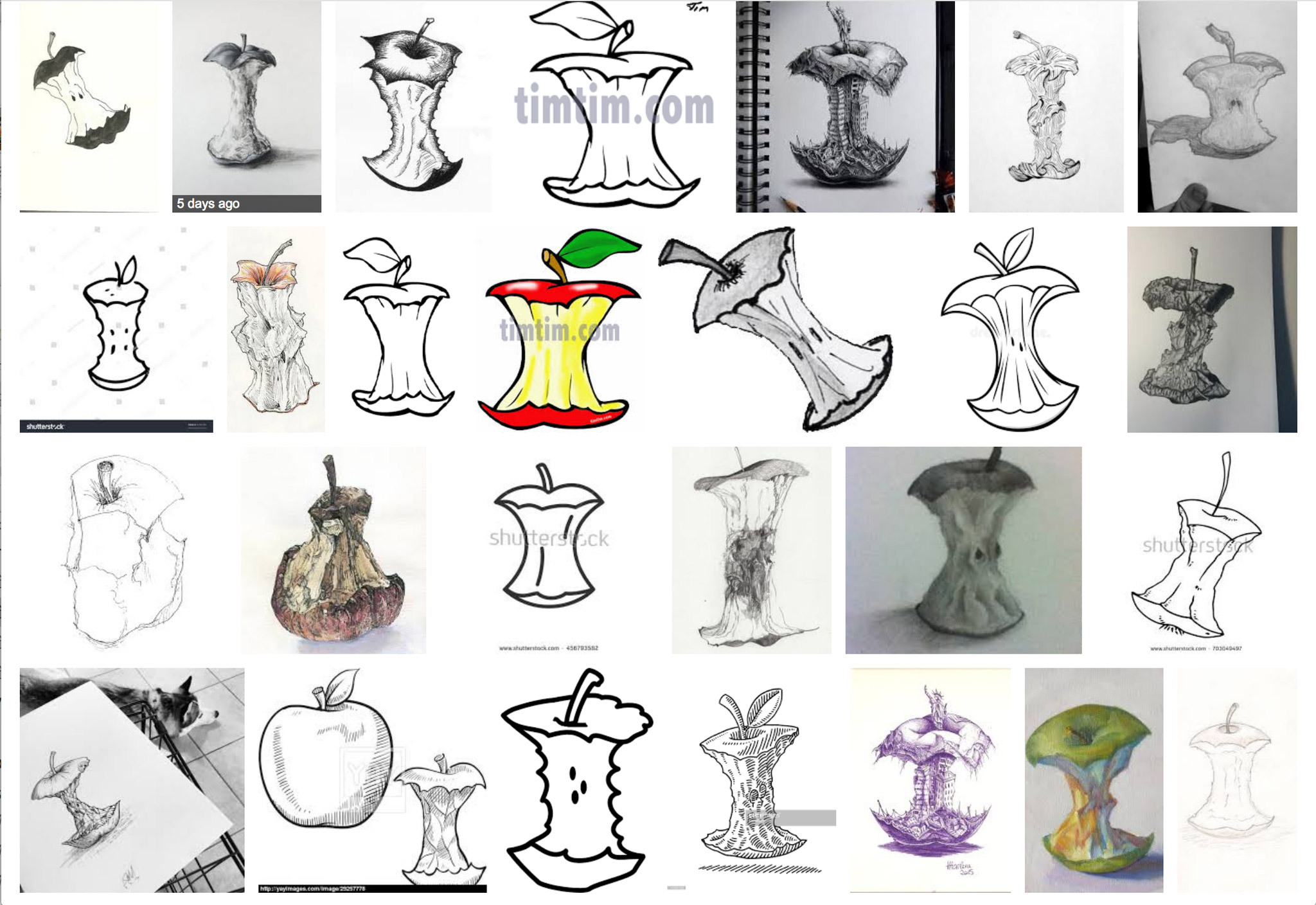 The Garage at The David Ireland House presents, Not the Apple but the Fall an exhibition featuring Francis Alÿs, Fiona Connor, and Tony Labat.

Not the Apple but the Fall operates like a pause, a gap, a moment of suspended meaning where what is real and artificial bleed together into a matter of interpretation.

The work of Francis Alÿs finds reality in absurd or transgressive situations. In his video The Nightwatch, Alÿs released a fox into London’s National Portrait Gallery in the middle of the night. The museum’s CCTV system tracks the fox and documents it’s movements. The fox, a wild infiltrator, marginalized through modern urban expansion, is considered a pest in cities throughout Great Britain. Here the fox enacts the role of guardian, disrupter, foreigner, and local helping to fabricate a visual fable of the modern city.

Los Angeles based artist Fiona Connor presents two recent sculptures, Community Notice Board (Laundry) and (Cafe), these are exact reproductions of original message boards found around Los Angeles that represent varying types of ephemera. From business cards, photographs and torn flyers, to traces of glue, staples, and stains, each perfectly recreated, become a minimally self-composed collage of vanishing communal forums. Both literal and abstract, Connor creates a model that performs the role of a hyperrealist painting as well as a generalized document, shifting how we think about time and frameworks that support it.

Tony Labat obstructs the gallery’s entrance with House Accessory (The Freezer), a transparent industrial curtain used for environmental separation in walk-in freezers as well as a barrier in warehouses, offering privacy as well as preventing noise control. Labat’s sculpture is the perfect alternative to a permanent wall, offering openness and accountability. Labat will also include two new works on paper featuring isolated imagery, a disquieting slippage between the body and space. While House Accessory, deals with an exterior dialogue, the drawings focus internally, rendering the personal as a distant reflection of itself.