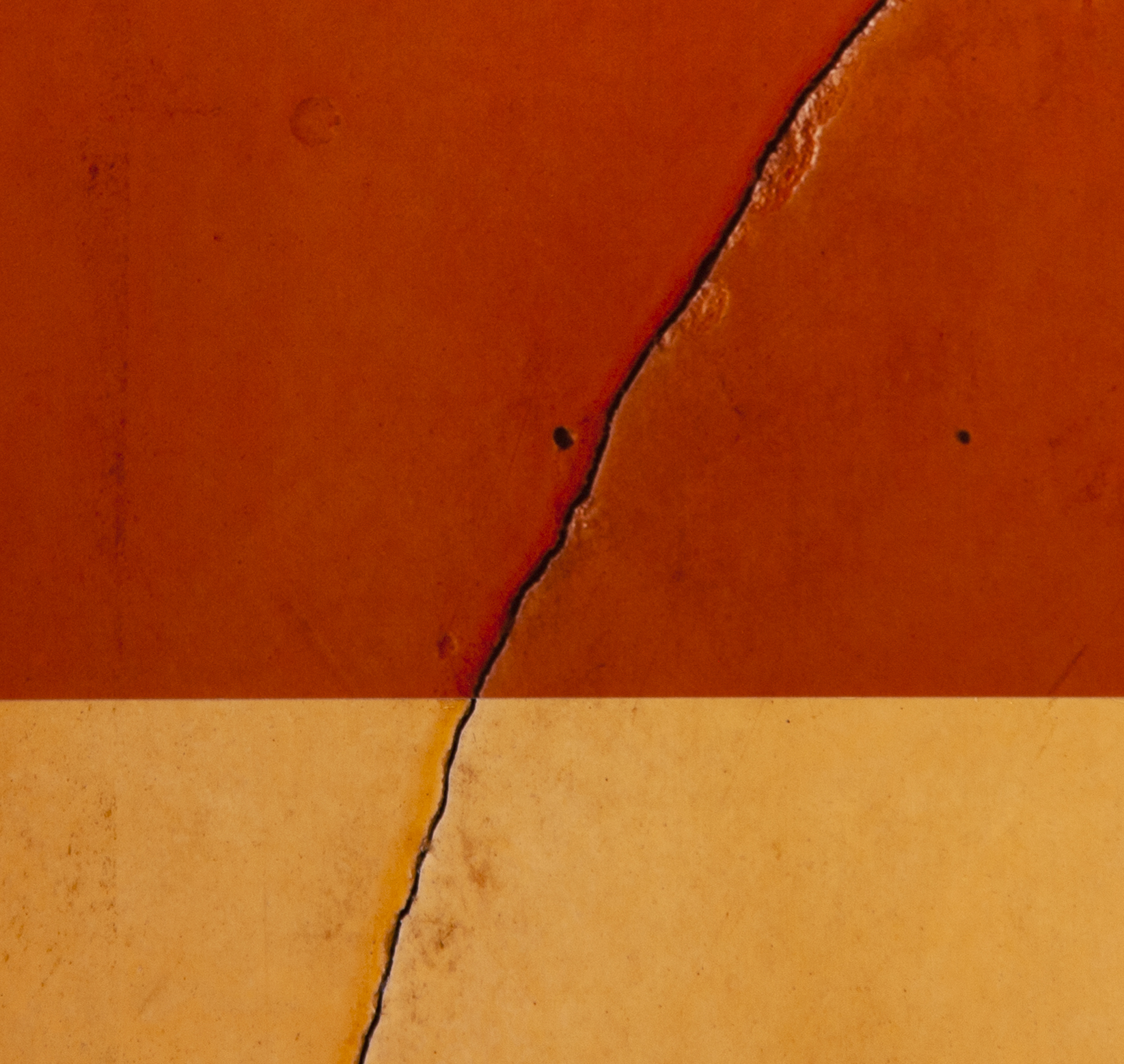 A Tree is a Tree

San Francisco-based conceptual artist Michael Zheng’s work is influenced strongly by his Buddhist upbringing. Born in China, Zheng’s mother found him a Buddhist master when he was little, and his artwork is an extension of his ongoing exploration of the intrinsic nature of all things. He often uses the spatial, historical, and other contextual characteristics of a site or situation as the formal materials to create his work.

The exhibition title, A Tree Is A Tree, is a Buddhist aphorism that informs the works on view, all of which place emphasis on ‘seeing’ and ‘noticing.’ Zheng observes details within the architecture, history, and personal stories embedded in Ireland’s House as a means of pointing to the transcendent moments inherent in daily life.

Planned works include the conversion of the living room into an enormous camera obscura. The immersive installation, entitled As Is, references the upstairs window Ireland blocked with copper and his accompanying audio recording that describes what can be seen outside. Similarly, As Is brings the outside in, but in such a way as to subtly critique how framing affects perception. “Life as it is, when framed in a particular way, can intrigue, can be art,” writes Zheng.

Zheng also contributes Wu Wei Drawing, a large-scale work on paper created by tracing nail holes, smudges, and cracks on the House’s wall and then repeating these over and over. For Zheng, this time intensive process is informed by meditation practice—a process of paying attention to the task at hand and accepting accidents as they occur. “By relinquishing the subjective expectation of the resulting image and instead letting the process dictate the act of drawing, this paradoxically often produces mesmerizing images in the end,” he writes.

A Root is No Branch is a large installation of photographic panels that present fragmented views of roots and branches, hung in such a way as to allow the viewer, through their own experience, to question their perceptive process. “Our acquired knowledge makes us ‘presume’ many things, including perhaps that the roots are lower in the soil than the branches in the air,” writes Zheng. “In reality, it’s not necessarily so. A tree is a tree, regardless of how we perceive it.”

Several other works in various media are planned and will be installed throughout the House. An accompanying full-colored catalog will be published for the exhibition.

Michael Zheng’s work has been exhibited internationally including in the Vancouver Biennale, the Baltic Triennial at ICA/London, OSTEN Biennial of Drawing Skopje/National Gallery of N. Macedonia, and Macao Museum of Art/China, and nationally at the Berkeley Art Museum, Contemporary Jewish Museum, de Young Museum, Yerba Buena Center for the Arts, Marina Abramovic Institute West, and in the Portland Museum of Art Biennial.