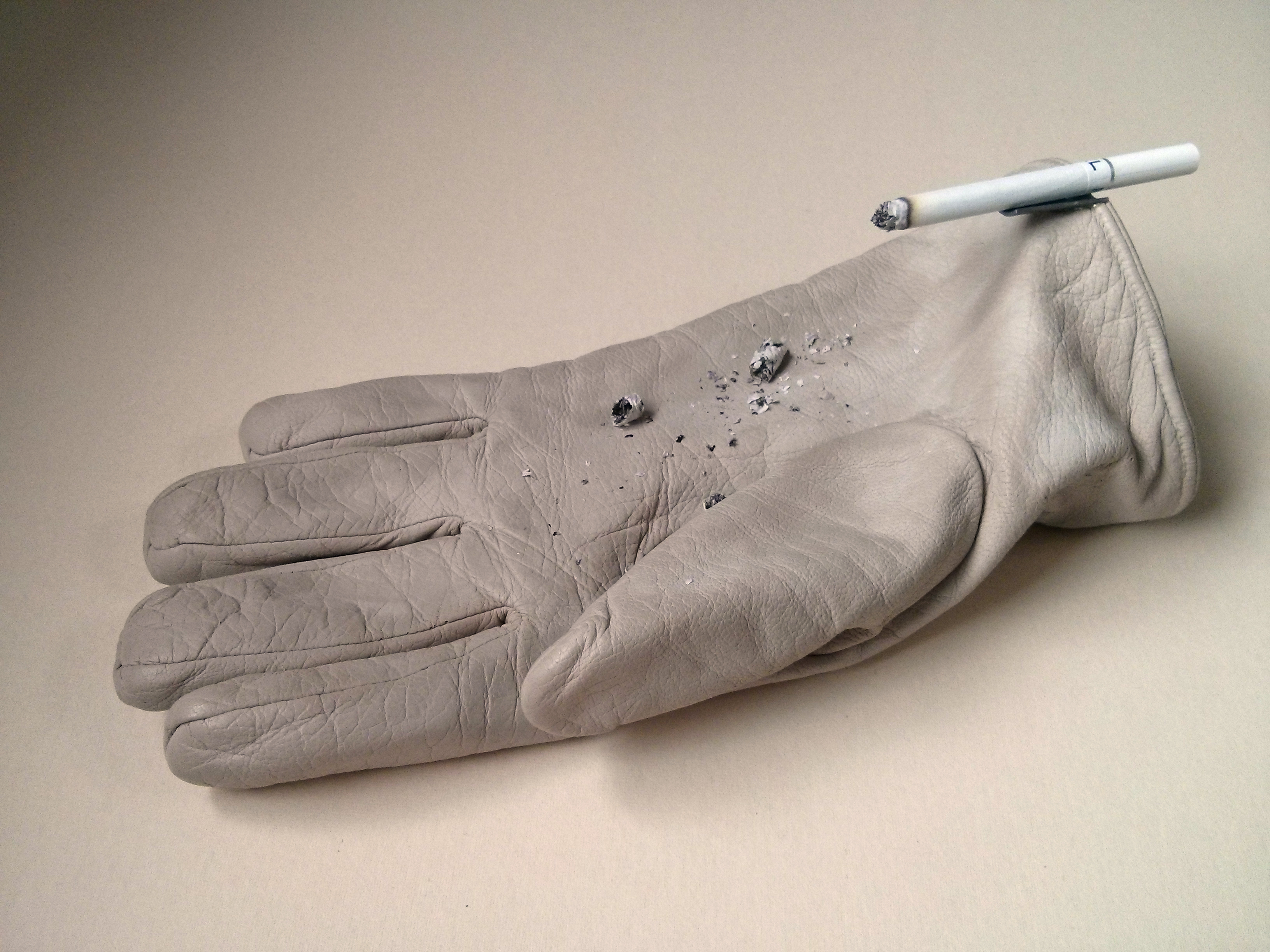 The 500 Capp Street Foundation is pleased to present TIMESHARE, a solo exhibition by Liz Magor. Featuring new and previously made work, this will be the Canadian artist’s first West Coast institutional solo exhibition.

For the exhibition TIMESHARE, Liz Magor occupies 500 Capp Street, as a short-term tenant. Her artwork bumps David Ireland’s material world out of position, pushes him aside, and does so without apology. Through a series of spatial considerations, Magor’s objects and arrangements flip-flop, provoking questions about beauty, uncertainty, confusion, digression, and doubt. Magor complicates this inquiry further by presenting no fixed answers; she would rather contradict one explanation, while offering the next. Her artworks exist in this ambiguous space where the unwillingness to settle on one meaning or voice is extremely valued.

At the entrance to Magor’s exhibition is One Bedroom Apartment, (1996 – 2019) a crowded grouping of furniture and household items clustered together, as if someone were moving in or out. As familiar as this setting appears, something is off. Searching through the objects for clarity, we locate a sculptural anchor: sheltered underneath a cluttered table is a dog, or the appearance of a dog, a white three dimensional object, lifelike, yet stylized. Magor offers us a moment of empathy, allowing representation to become more tranquil than real. One Bedroom Apartment, sets a transitional tone for the exhibition—the objects in One Bedroom Apartment are taken from 500 Capp Street itself—so, rooms within the house are bare, furniture is covered by moving blankets, turned backwards, or left askew. Deciphering where the art begins and ends becomes complicated. Magor has collapsed the interior of 500 Capp Street; is the inside going out, or is the outside coming in?

Among other artworks included in the exhibition, two wall-mounted sculptures incorporating damaged and discarded wool blankets are installed on the first and second floors. In these works, Magor continues the marks left from the blankets’ previous lives, highlighting areas of disruption with wax, paint, and sewing thread. This treatment parallels David Ireland’s polyurethaned walls, emphasizing the history of the object. By way of Magor’s attention, the blankets assume a new self-assurance, simultaneously referencing and enlarging their origin. Hung on the wall and covered with patterned cellophane, these objects complicate expectations of painting and sculpture.

There is an exceptional technical mastery present throughout Magor’s sculpture—though this craft seems to be beside the point in the conversations she raises. In this way, Magor’s impeccable touch allows the sculptures to operate as believable objects, but also as surreal doubles that live in a separate world. Formal ll, (2012) sits alone in the empty bedroom: a wooden chair draped with a single garment bag cast in platinum-cure silicone rubber. Long Table (ashtray), (2006–2018) and Long Table (wrappers), (2008–2018), both constructed from polymerized gypsum, are wedged between Ireland’s office doorways, acting as a display for a smaller object, as well as rerouting a viewer’s path through the house. Leather Palm, (2019) resembles a grey leather glove, removed, and temporarily left behind. The glove is an accurate reproduction, cast in polymerized gypsum, although it feels very far from real. On top of the actual cast is a real cigarette sitting on a tiny metal stand, it appears forgotten—ash has fallen into the palm, and a faint hint of cigarette odor is still present. The glove becomes a pedestal for the cigarette, as well as a gentle reminder of time slowly passing.

For the past four decades, Magor has been committed to a dialogue about our material world. Magor works subjectively and usually with objects that do not carry strong cultural or personal signifiers. Combining found objects with cast elements, Magor investigates issues of authenticity and representation, blurring the space between reality and simulation. Unpredictable, imaginative, and generous, there is a slowness to Magor’s work, an uncanniness celebrated by letting materials and associations reveal themselves over time.

Liz Magor lives and works in Vancouver. In 2017, her work was the subject of traveling survey at the Kunstverein in Hamburg, Migros Museum, Zurich, and MAMAC, Nice. Recent solo exhibitions of her work include: BLOWOUT, co-organized by the Renaissance Society and Carpenter Center for the Visual Arts at Harvard University (2019), Centre d’art contemporain d’Ivry – le Crédac, Paris (2016), Musée d’art Contemporain de Montréal, Montreal (2016), the Art Gallery of Ontario, Toronto (2015), Peep-hole, Milan (2015), Presentation House Gallery, Vancouver (2014), and Triangle France, Marseilles (2013). In addition, she has had solo exhibitions at Henry Art Gallery, Seattle (2008), the Power Plant, Toronto (2003) and the Vancouver Art Gallery (2002). Magor participated in Documenta 8, Kassel (1987), and the 41st Venice Biennale, Venice (1984).