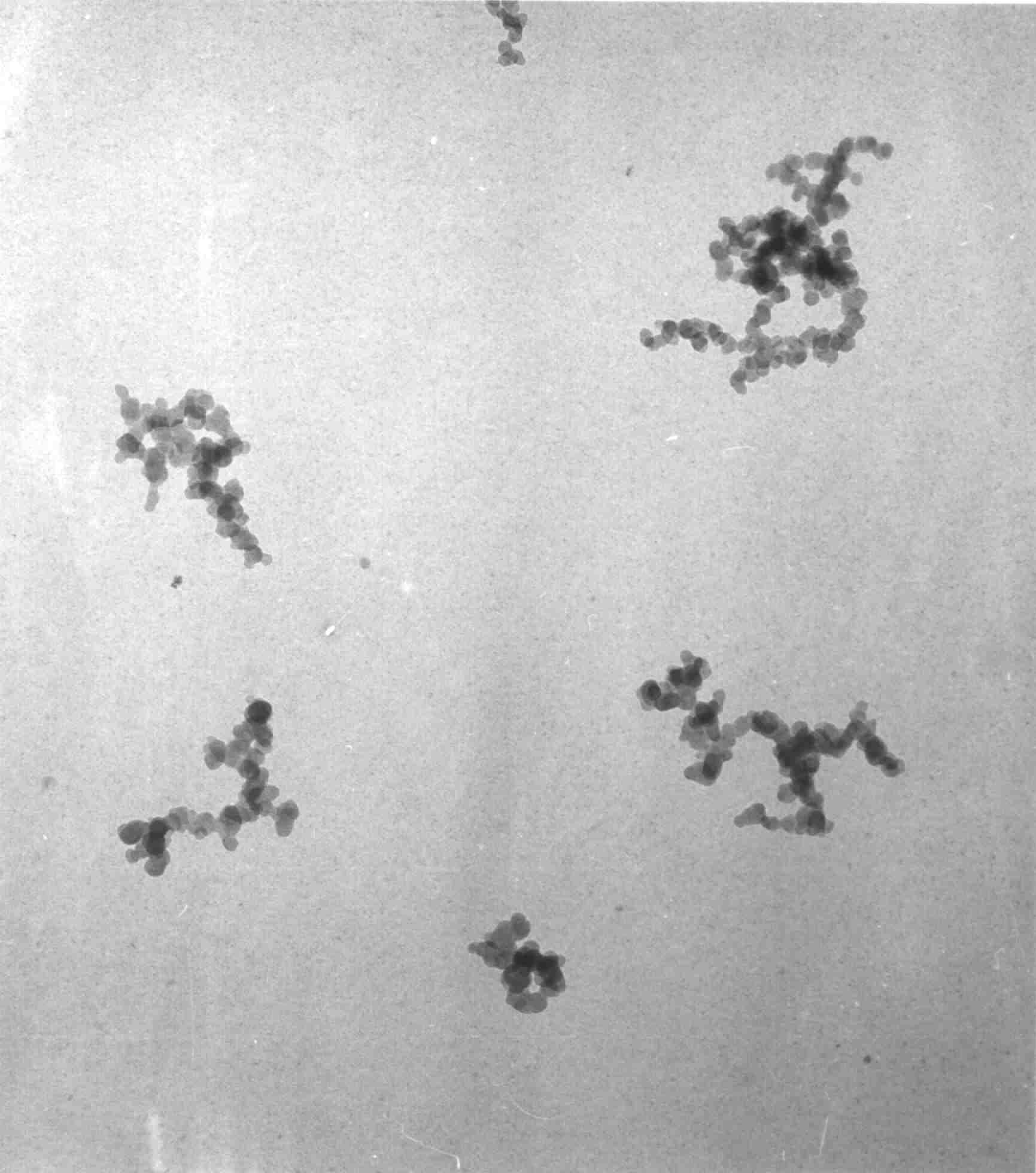 The 500 Capp Street Foundation is proud to present AEROSOL, an exhibition in The Garage organized by Patricia L. Boyd, featuring Bureau of Inverse Technology, Judy Chicago, Brian Moran, Charlemagne Palestine, Juliana Spahr, and Gili Tal. In Boyd’s words, “Let’s take an aerosol to be something that can (even momentarily) hold the material and political ‘contents’ of space not usually visible to the naked eye.” The works in the exhibition use atmospheric states such as clouds and fog, and systems of governance such as cybernetics and surveillance, to consider the container that envelops us (air, the ‘nothing’ within which hard objects and bodies are positioned) as a medium through which forms of domination are exerted.