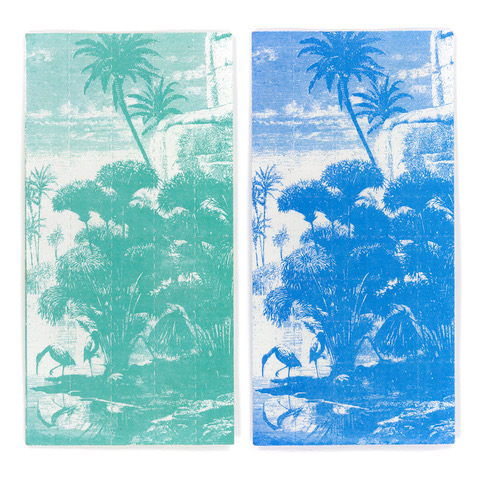 I think my worst demon is myself….I don’t like to do the same thing over and over again. I like to search out the new frontier and go past the place where I really understand what I’m doing. That’s excitement, to get out in space where some wires might get crossed and there’s no way back to earth.

…And that song is our amulet.

Amulet drifts through 500 Capp Street, providing a story about transformations taking place inside “the institution.” He calls it chaos overlaps this story, unfolding an abstract narrative, shifting viewers’ expectations whenever possible. Through the wall, up the stairs, into the explosions, your nose alive, your ears alarmed. The windows shout to the street, while condensation builds inside the cube. Back down the stairs, your reflection is caught in the green hue of her mirror, he is she, and your hands warm over his fire. In the house, installed side by side or overlapping, each work is pulled from a distinct narrative thread.

Abstract as this may seem, exhibitions allow us the opportunity to restructure narrative, to slow down time. Building monuments, or maybe moments that represent meaning—using sculpture, video, and painting as a way to tell stories. This exhibition reflects courage and mirrors, desire and pleasure, and it will sustain and survive, even as destruction or construction continues constantly. It is science-fiction, fantasy, and authenticity of the most hopeful sort.

Amulet or He calls it chaos, chooses the illogical, philosophical, yet recognizable material world of Magical Realism, while also addressing the power and sensitivity of architecture, gender, politics, and mortality. Crossing wires, searching for new frontiers and getting lost while doing it, Amulet or He calls it chaos, is two simultaneous exhibitions, but also one.