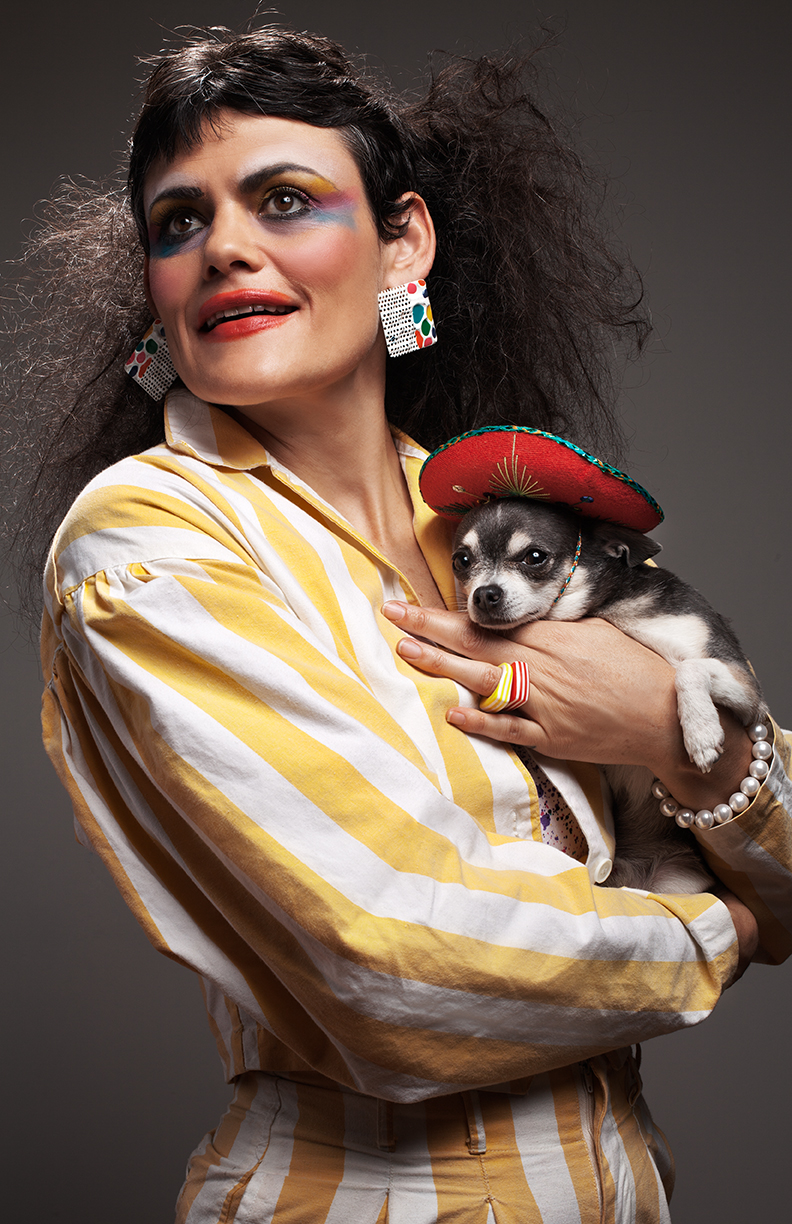 Los Angeles based artist Jibz Cameron talks of her days in bygone San Francisco and her alter ego Dynasty Handbag.

Jibz Cameron is a performance and video artist living in Los Angeles. Her work as alter ego Dynasty Handbag has been presented at international dives both great and small. She has been heralded by the New York Times as “the funniest and most pitch perfect performance seen in years,” and “outrageously smart, grotesque and innovative,” by The New Yorker. She has produced numerous video works and 2 albums of original music. In addition to her work as Dynasty Handbag she has also been seen acting in work by various avant-garde theater groups and in many comedic web series that remain unpopular. She also works as a professor and lecturer of performance and comedy related subjects at Cal-Arts. Cameron recently moved from New York to Los Angeles and is in development with Electric Dynamite on a television series about a performance artist that moves from New York to Los Angeles.