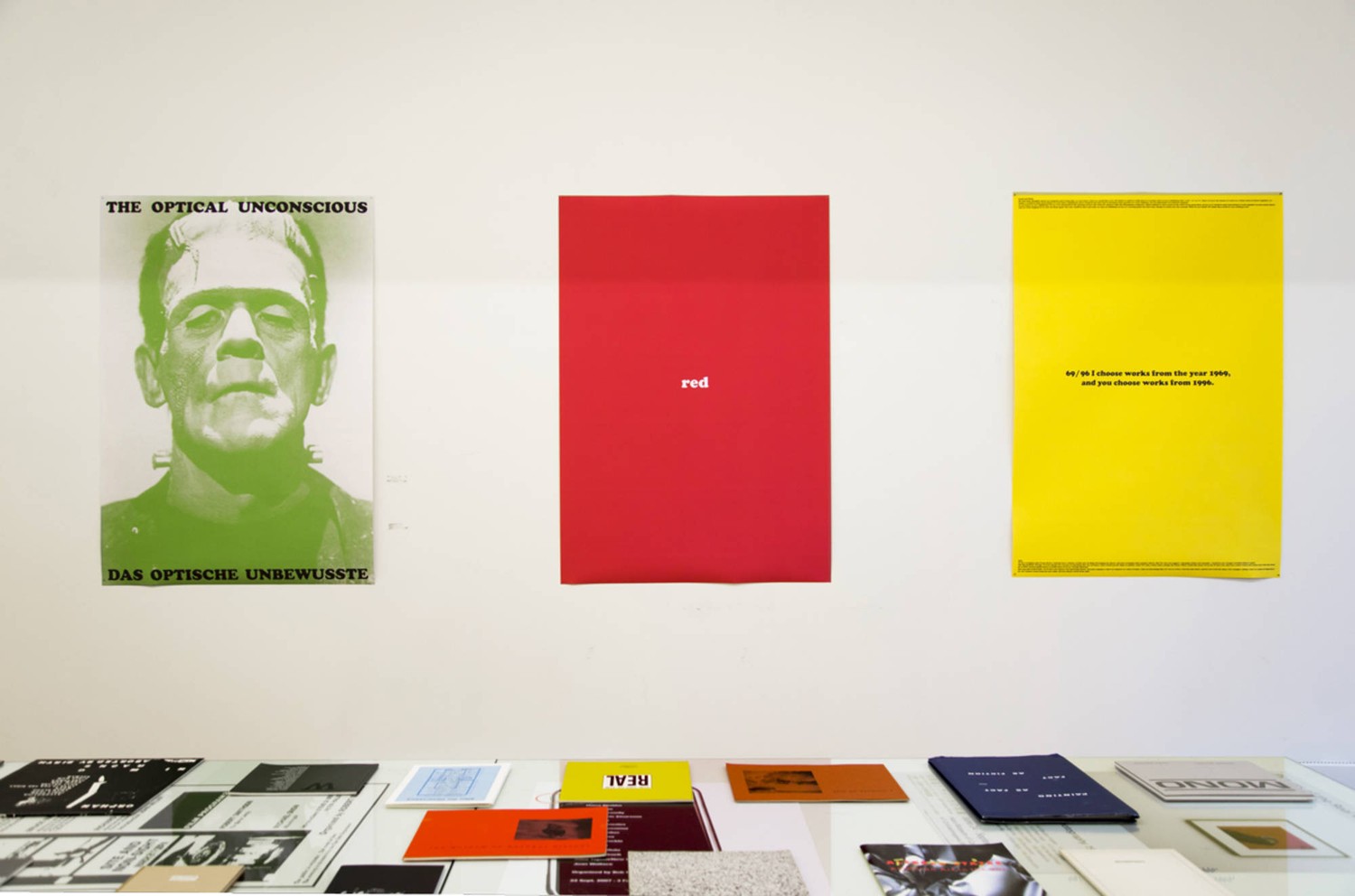 New York based curator, author, and critic Bob Nickas has been writing about art since 1984 and is widely considered among the boldest and most influential voices in the field. He established index magazine in 1996 with artist Peter Halley and has organized exhibitions of work by artists including Peter Hujar, Lee Lozano, Stephen Shore, Wolfgang Tillmans, and Christopher Wool.  In this tour-de-force lecture, he chronologically profiles 100 paintings—one painting per year—engaging with art history as a game of exquisite corpse.