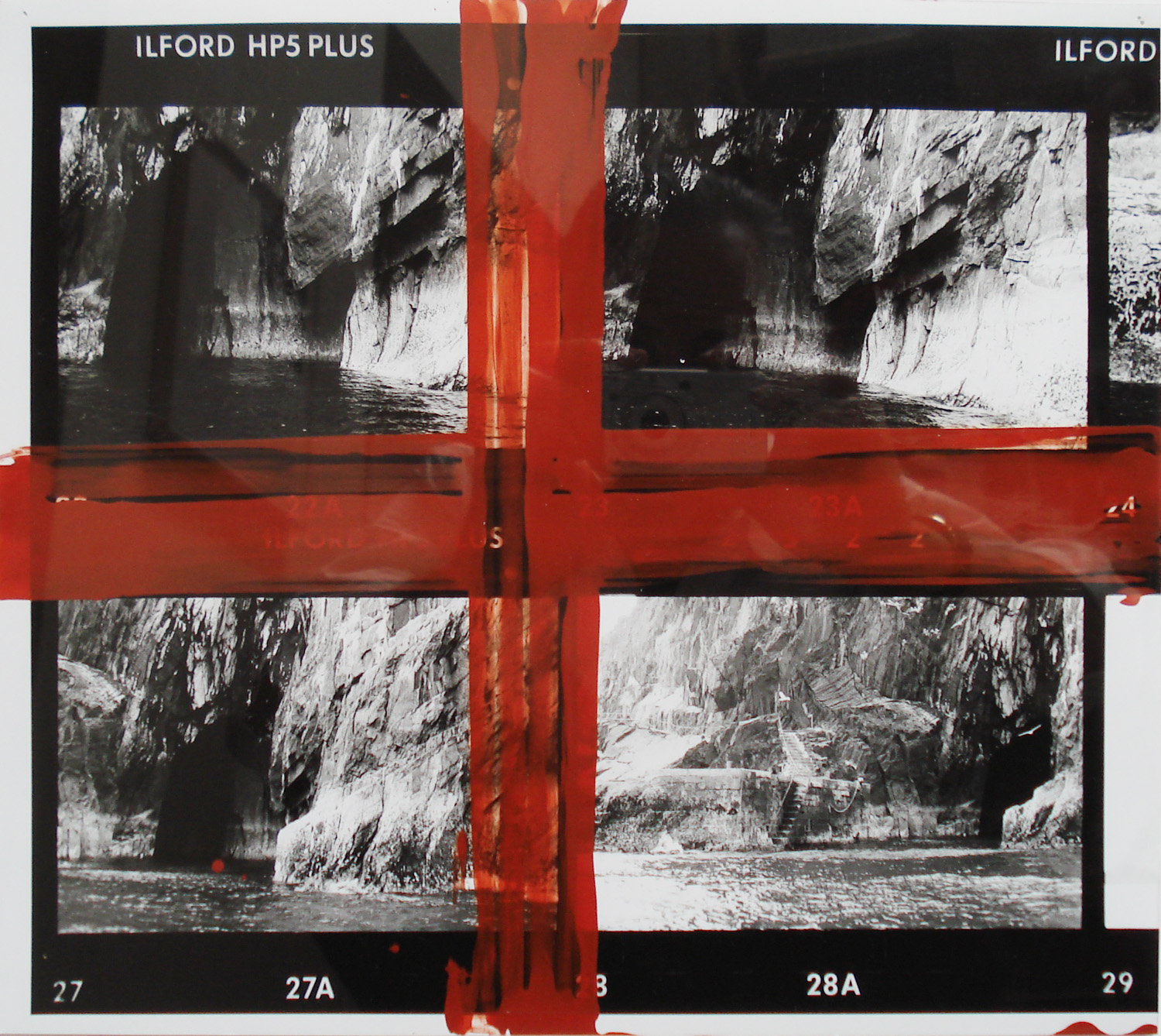 A conversation between Jane Reed and Paco Prieto.

San Francisco-based filmmaker and curator Jane Reed shares her experience of traveling with David Ireland to the island of Skellig Michael in 1983, where David explored his fascination with the landscape, which led to the creation of his “Skellig” Painted Photographs—his first venture into photography.

Paco Prieto, artist and long-time friend of David Ireland will be in conversation with Reed, discussing art practices and more. Prieto’s material of choice is primarily wood, but he is a versatile multi media constructionist and skillfully utilizes metal, glass and stone in his custom large scale architectural fixtures. He lives and works at the Prieto Studios in Oakland, founded by his family in the early 1970’s.