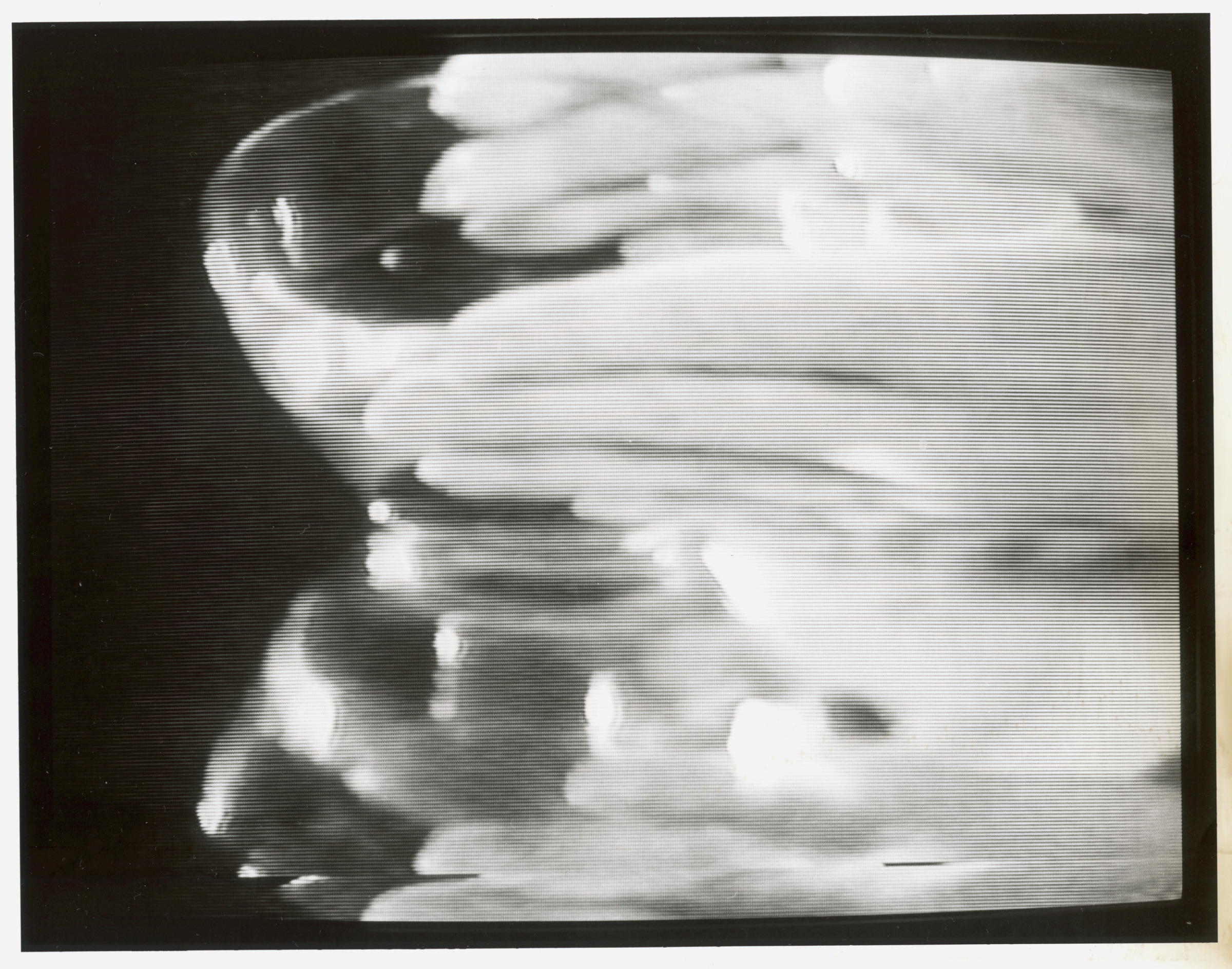 Lawrence Rinder, Director and Chief Curator of Berkeley Art Museum and Pacific Film Archive, has curated and written extensively about the work of Korean-American avant-garde artist Theresa Hak Kyung Cha, who engaged with notions of identity and displacement.  She created a small but mature body of work before her death in 1982. In this lecture, Rinder discusses her multi-disciplinary practice and screened some of the artist’s short films.