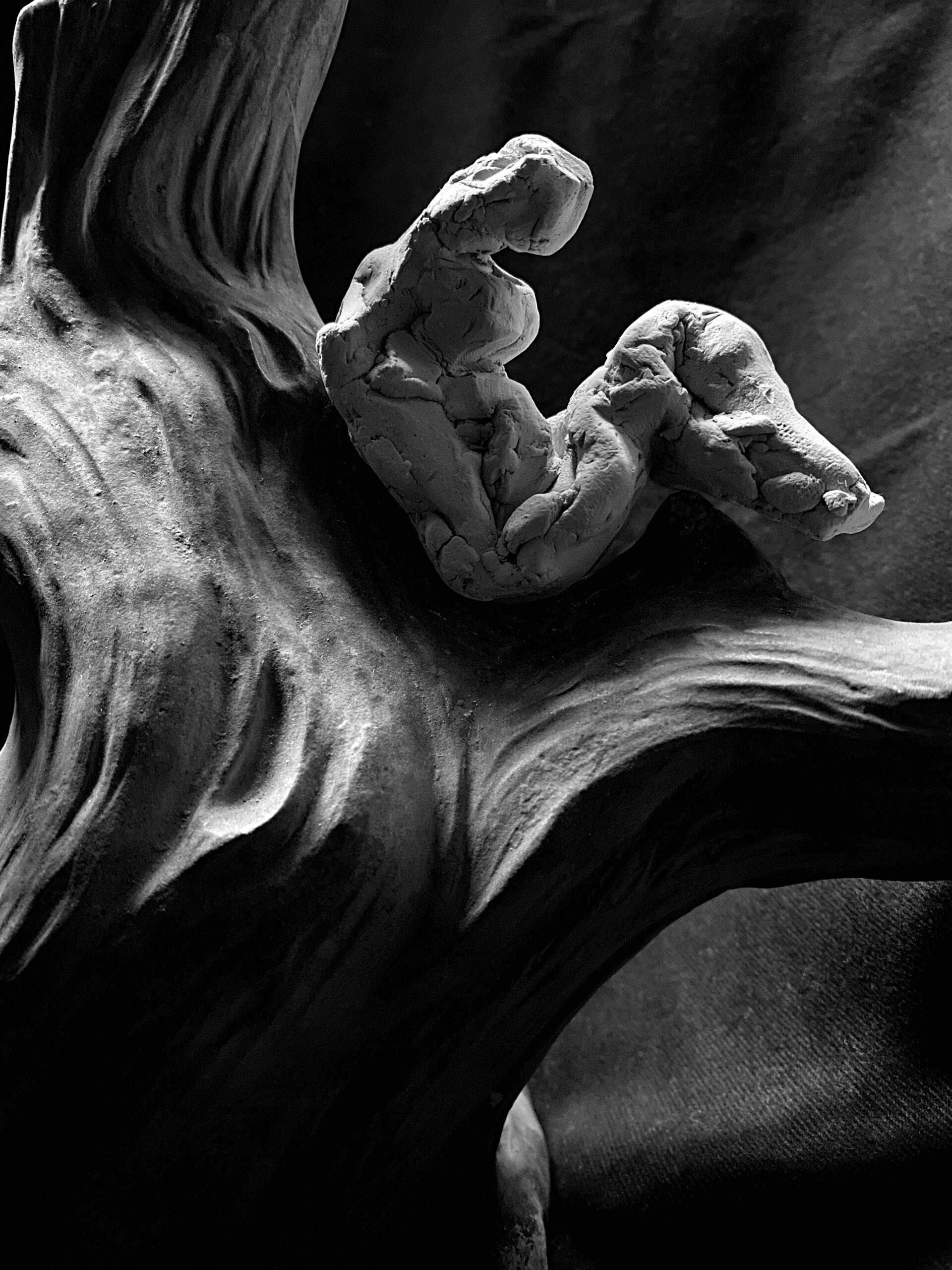 The David Ireland House at 500 Capp Street is proud to present a sculptural and performance work by artist Ursula Brookbank, David Ireland’s niece, to mark Ireland’s birthday, August 25. Using elements from her She World Archive and the ephemera at the House, Brookbank will conjure a sculptural projection on the Garage front facing 20th St. that will involve stories, recipes, relics, and archives both linear, non-linear, and familial. Brookbank’s She World Archive is a body of work about the personal residue and found objects from the lives of women. At The David Ireland House, she recreates the angel cake recipe of her grandmother, Martha Ireland, in honor of the artist’s birthdate.

Ursula Brookbank uses film, overhead projection, photography, video, and performance, to make textural experiences that capture the illusive potential of everyday objects. These ordinary objects, under conditions of light and shadow, produce another world—one that illuminates the poetry of the ordinary and makes something out of nothing. Her performances, projections, and screenings have been presented at Automata, the Echo Park Film Center, the Museum of Jurassic Technology, the Roy and Edna Disney CalArts Theater (REDCAT), the Dorothy Chandler Pavilion, the Velaslavasay Panorama, in Los Angeles, and at the Westbeth Gallery, New York, NY.