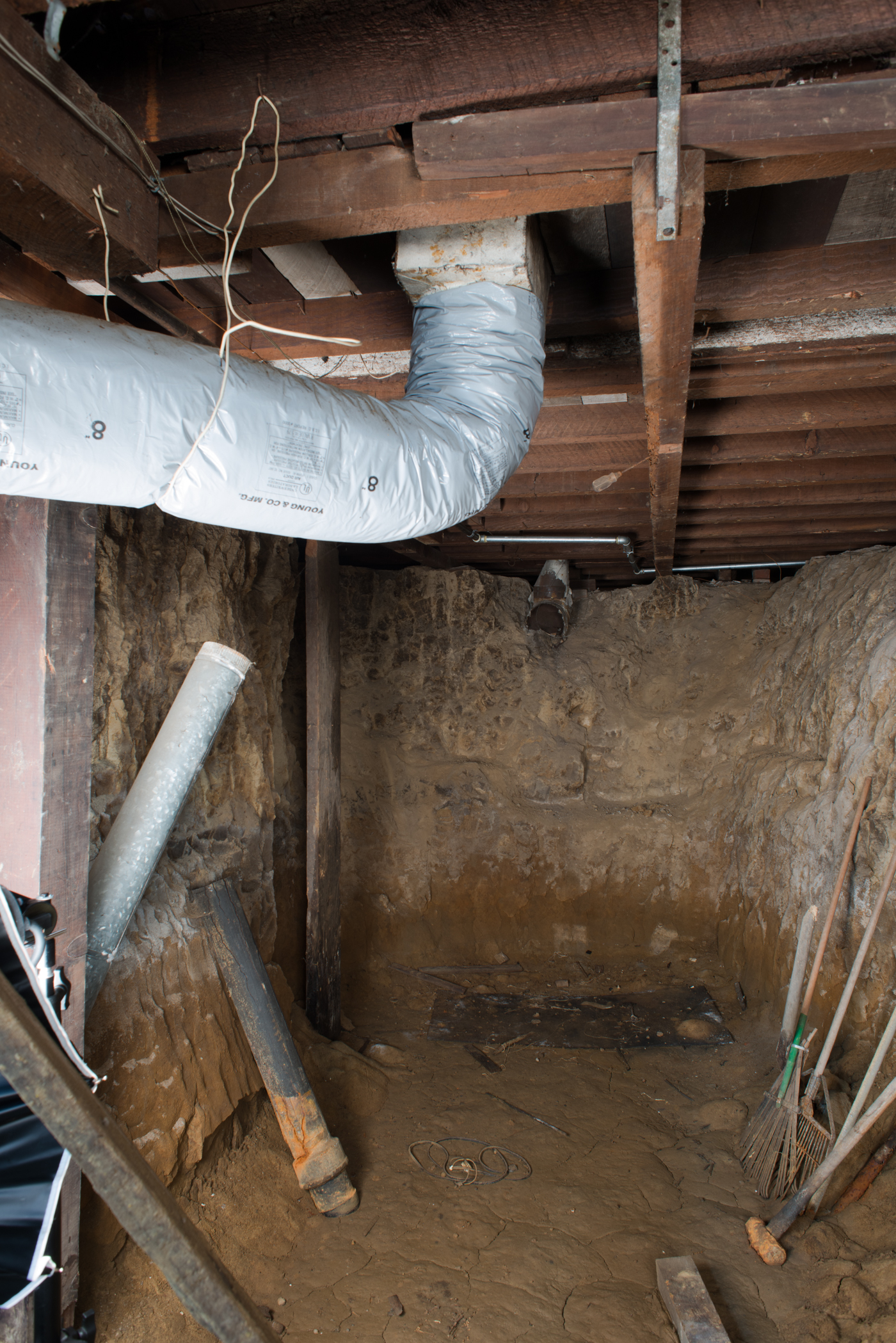 The study of human activity in the past, primarily through the recovery and analysis of the material culture and environmental data that they have left behind

With his preservation of the plaster walls, highlighting the evolution of the house since its original incarnation, David Ireland’s work on 500 Capp Street fits well into this definition. Many scholars and curators have already compared his maintenance actions on 500 Capp Street to the work of an archeologist: revealing and preserving the layers of history within the house as he uncovered the plaster walls as well as through the excavation underneath the house. But, unlike an archaeologist, David put his own imprint on many of the found objects and relics from the house incorporating his own story into the history of these objects.

With this comparison to an archaeologist, perhaps it was most fitting that David’s tools of choice were a manual shovel and pick. Fortunately for our team, they have access to the full scale of modern tools from jack-hammers to diggers. However, as our crew began excavating the final corner of the basement this week, the large digger they were relying on to assist with much of the task broke down. Not wanting to waste any time, the crew went back to using manual tools to complete the excavation process. It is a laborious activity, giving new perspective to the work David did It seems rather fitting that the tools that started the project, the pick and shovel, are now completing it over thirty years later.