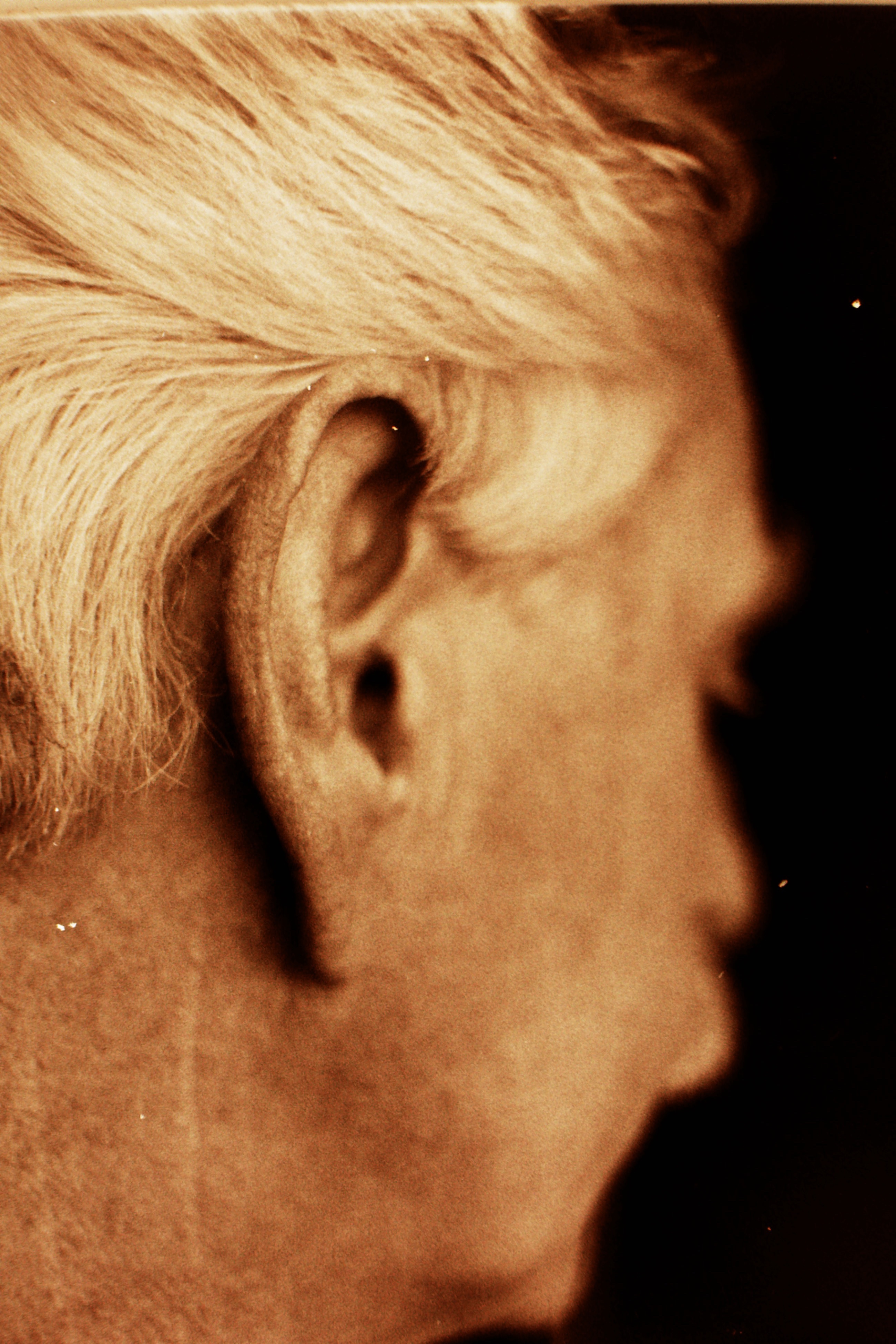 Next Monday will mark Vincent Van Gogh’s 162nd birthday. Considered now to be one of the most important painters within the post-impressionist movement, Van Gogh’s work has influenced generations of artists. While it would be a stretch to find connections in style between Van Gogh and David Ireland, the mythology surrounding Van Gogh was of great interest to Ireland. Ireland’s fascination had a very particular focus—Van Gogh’s ear.

Ireland frequently used folklore in his own work, embellishing the history of 500 Capp Street’s first owner as a ship’s captain, for example. So it is within this vein that Ireland was drawn to the story of Vincent Van Gogh’s ear.

When thinking about Van Gogh’s personal life, the auto-amputation of his own ear is pretty difficult to ignore. It is a story that has often been built to the status of myth, as the actual story is filled with ambiguity for Van Gogh himself had no recollection of the event.

The tale, as it is commonly told, goes that the tortured artist cut off his own ear with a razor blade in a fit of lunacy after an argument with his close friend and roommate Paul Gauguin. Wrapped in newspaper, Van Gogh delivered the ear to a brothel where he asked one of the girls to “guard this object carefully.” He then returned to his home, where police later found him unconscious on a blood-drenched bed.

Scholars, historians, and artists alike continue to be fascinated by this story. Various interpretations of what happened that night in Arles, France have been presented over the past 127 years. Within David Ireland’s body of work, references to Van Gogh’s ear were explored in relation to the shape of Africa. While the exact connection between the two was never directly addressed by Ireland, this riddle seems purposeful and a reference to the over intellectualization of art.

Ireland’s morbid fascination with such a grim tale might also relate to his belief in the everything-and-everywhere-ness of art. Ireland found brooms and scissors, used soil from beneath his home, and appropriated industrial materials to make fine art objects. He believed that most anything could be converted to an artwork if infused with the right artistic intent. By presenting his ear as an object at a French brothel, Van Gogh surely didn’t consider this detached body part to be an artwork, but it’s very possible that David Ireland did.