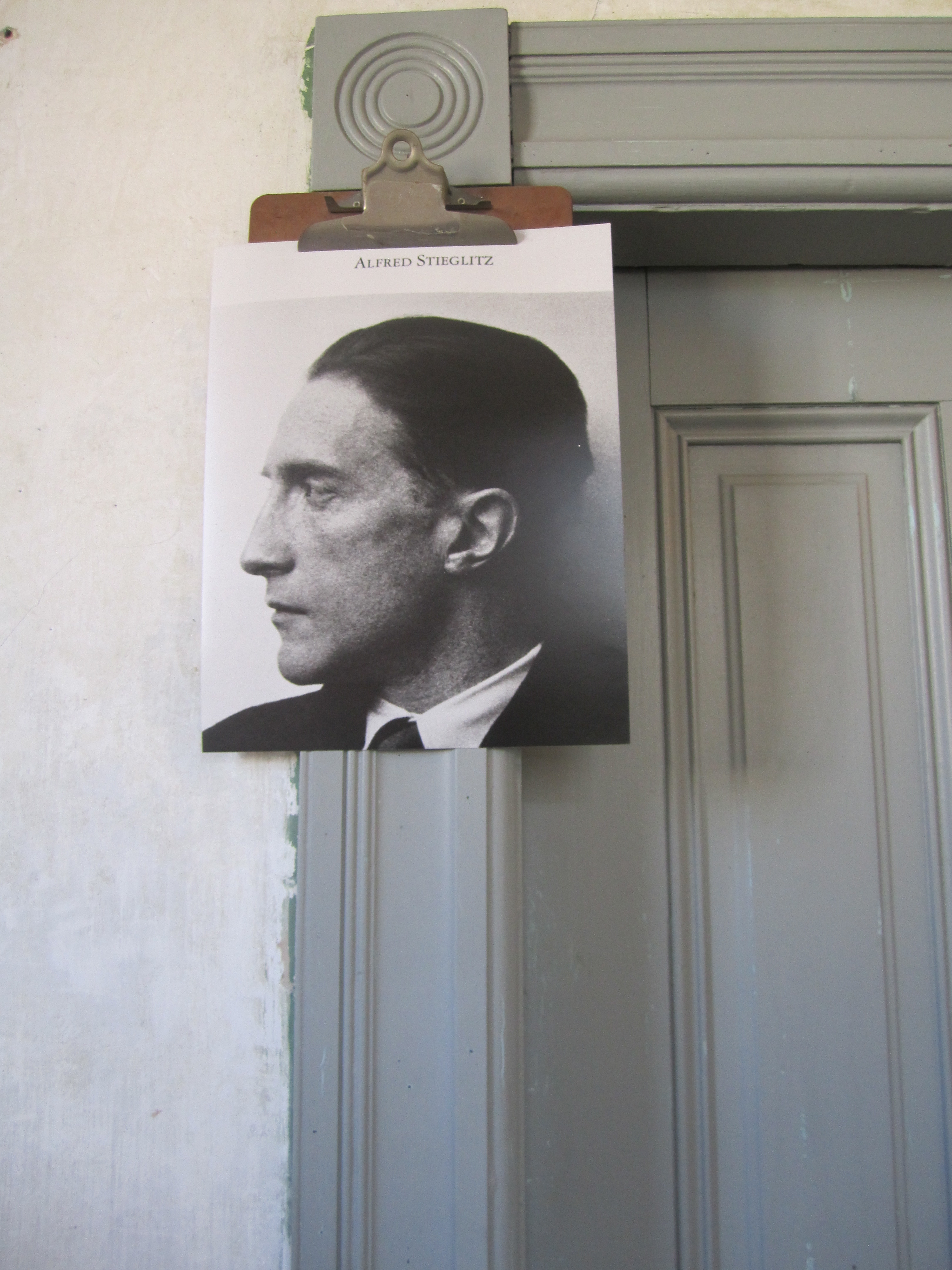 This week we are celebrating the birthday of one of David Ireland’s greatest inspirations, Marcel Duchamp. Duchamp was a French born artist who greatly influenced Ireland and is considered one of the greatest artists of the 20th Century. He is most widely known for his rejection of art simply made for aesthetics. He denounced the work of many of his counterparts, who he believes were creating “retinal” art, art merely made to please the eye. Duchamp wanted to, “put art back in the service of the mind.” A notion that is reminiscent of Ireland’s idea that art occurs in the process.

Ireland credits Duchamp as the “patriarch” of the conceptual art movement. He believed that Duchamp’s works and philosophy paved the way for all conceptual artists. He is quoted stating, “Well, I think we acknowledge that he set us free. He said everything we want to be art can be art, but we have to clarify it or we have to announce it somehow and say, ‘This is art.’” In interviews Ireland often referred to Duchamp and his pieces when discussing the ideas behind some of his own works. He even kept a portrait of Duchamp on display in his studio and in his home at 500 Capp Street.

Duchamp’s subversion of traditional modes of art inspired entire schools of artists and opened the doors and minds of many artists to follow, Ireland included. For this, we celebrate Duchamp and his contributions to the art world. Happy 128th Birthday Marcel Duchamp!